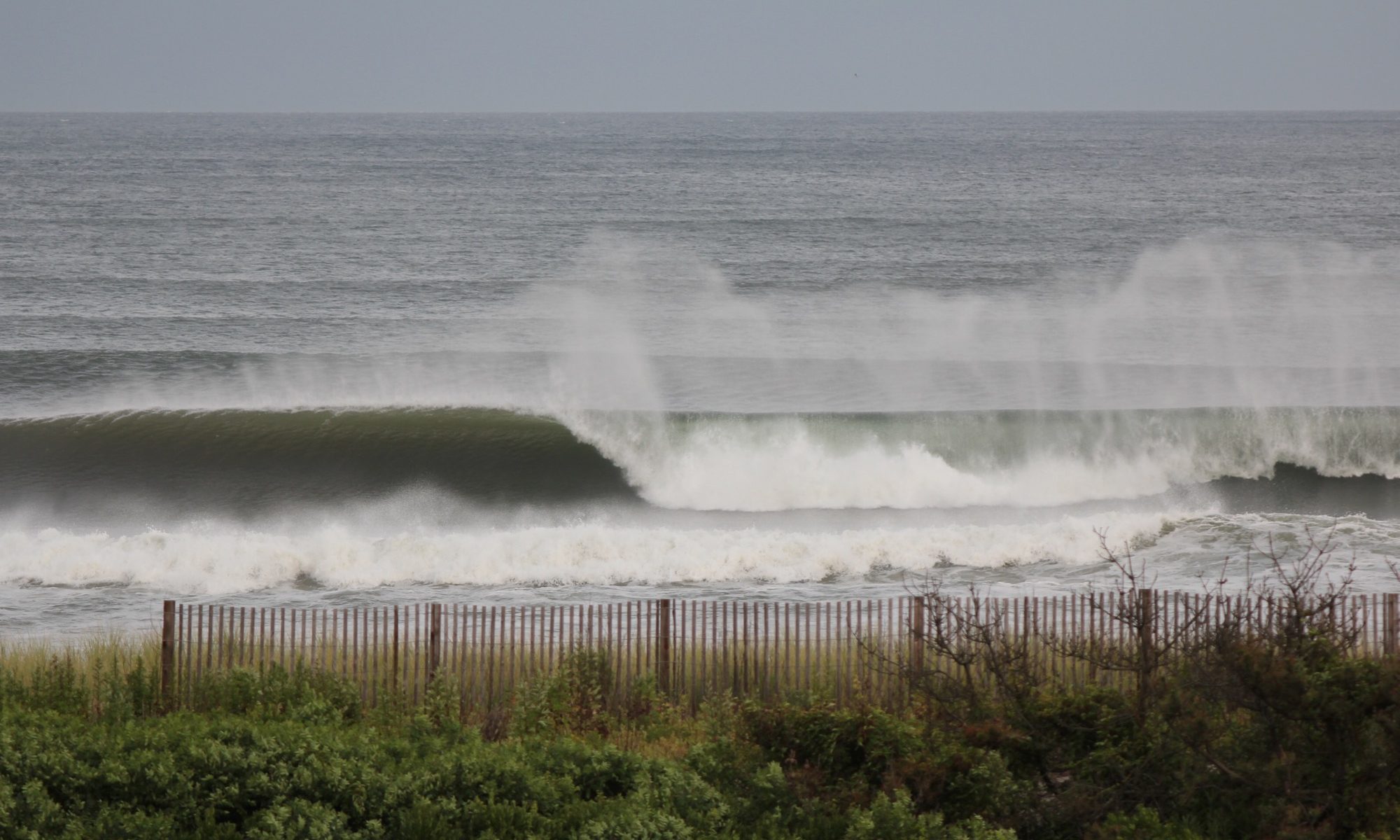 The origin of the Gilgo Surf Cam: I was living in Hauppauge at the time, working crazy hours with a good 30 minute ride to Gilgo Beach. I was getting fatter by the minute and decided to try surfing as I always loved body surfing as a kid.

Rode or tried to ride my first wave at the age of 38 in 1991. Was instantly hooked but didn’t get in the water much due to work. When I could, I would end up in the white water going straight ahead or regularly, not even get outside. I remember getting eaten alive after I got out of the water as I was too exhausted to run back to the house.

FYI; Mosquitoes were real bad at east end of Gilgo Beach before West Nile disease caused the county to spray the area starting in 1999 to control the little varmints.

Attempting to surf was good exercise and helped control my growing belly. More importantly, it was a fun diversion from realities of life. Forgot who said it to me, but they gave me a definition of happiness in life that resonated. Happiness is Doing Anything where You Can Not Think About Anything Else. Surfing did that for me.

Bought a house at Gilgo in 1995 so could have my surfboard and a shower allowing me to chase waves and work. With waves on the brain, I would leave work as I thought there were waves. Then get skunked after driving to Gilgo. Issue was usually wind conditions as the NOAA buoy system gave you an idea on swells. Used to drive me crazy to waste the hour and half by leaving work and then not get to surf. There is no free ride in life. I paid the price when I was not at work, when I should have been. It was worth it, but wanted more.

Bunger’s Surf Cam was the only way to check beach conditions and it had reliability issues back then. Had a Hughes satellite dish with its super slow, funky internet service installed. It allowed me to upload a 20k jpeg image every 5 minutes. But alas, gilgo.com had the same reliability issues as Bunger. At least I knew if the image viewed were updated or old. The surf cam ran this way for a couple of years. It was a pain in the ass to keep running as the satellite internet service was poor, but it served its purpose, for me anyway.

gilgo.com was brought to life to solve my issue with current surf conditions and I figured it would help out all Surfers on Long Island. I did not want to commercialize the site, so decided on attempting to reduce garbage at the beach and promote surfing as a wonderful life adventure. I became an attempted poet for a year or so, creating the web site you see today. Don’t Litter, It Makes Ugly Glitter! – were my first lines…

Updates over the Years

In 2002, moved to the gilgo home where the surf cam is today and added a weather station. I am a Cable TV engineer by trade, it took a couple years, but gathered up the information and electronic gear to install a line of sight, unlicensed microwave link across the bay to access an Optimum internet modem on the mainland for good internet connection. Think maximum bandwidth then was 20mg with my microwave link delivering a whopping 2mg upload.

Activation was an adventure from finding a transmit site on the mainland to installing the 3 mile link across the bay. This was new technology at the time, many thanks to my cousin Bob at Tri- State Technologies. Many thanks to Gus at Sea Services for the mainland transmission site. The microwave link was activated in November 2003 and the Gilgo Surf Cam became reliable.

The surf cam ran for the next 14 years pretty good. I have replaced 3 Sony Pella cameras over the years and 2 or 3 Davis weather stations with various computer, cable and software issues, to many to list.

In 2020, with me no longer surfing and bored, a couple of osprey made a nest across from my home, I moved the Bay cam to the osprey nest. I didn’t like the image quality, so I changed the cam set up so the upload went from 20-30k to 200k. It worked out fine with my ISP, so I changed the ocean surf cam to the same higher resolution setting! Wish I would have done it sooner! Pix looks better, need a new camera outdoor enclosure as the cover is getting funky.

In August of 2020, John from the NY Kite School in Amityville emailed me the weather station was displaying wind speeds 5-10 mph less than what was real. Thank you John! Changed the wind vane for the 3rd time in 15 years and we were back in business as a good a good source of surf information.

Currently, the camera’s and weather enclosure are showing there age. Need to replace them, deciding on how to move forward as I have not surfed in 3 years. I am 68 years old and my shoulders and neck are shot. So, might be the end of gilgo.com as you know it.

Think we will put Gilgo Beach home up for sale in the next year or so. If someone out there wants to buy a great surf cottage at Gilgo Beach and own to operate gilgo.com, give me a call; peter 516-220-5630. Waiting on an appraisal to determine a fair selling price.

As a side note, put my home in Tortola up for sale at 720k. Had bought it for winter surfing, it is a magic place. Check it out; applesurf.com. It is a strong rental property for when you are off island. If interested, give me a call. Winter swells in Tortola are so predictable, its crazy. 3-4 days after most nor’easters, warm water, booming ground swells go off along the north shore of Tortola.

Hope gilgo.com has helped you in the pursuit of surf and bliss.

As any old guy knows; make the best of every day, every session is a gift.